Ramón Vargas was born in Mexico City, trained vocally in his hometown and after winning the Enrico Caruso Award in Milan, he continued his studies at the Opera Studio of the Vienna Staatsoper with Leo Müller and in Milan with Rodolfo Celletti. His international debut took place in 1992 as Edgardo in Lucia di Lammermoor at the Metropolitan Opera House in New York, replacing Luciano Pavarotti. With more than 35 years of career, he has performed more than 50 roles in opera houses, concert halls, and theaters around the world like the Teatro alla Scala of Milan, the Staatsoper of Vienna, the Metropolitan Opera House of New York, the Opera of Paris, the Gran Teatre del Liceu, the Teatro Colón of Buenos Aires or the Teatro Real. 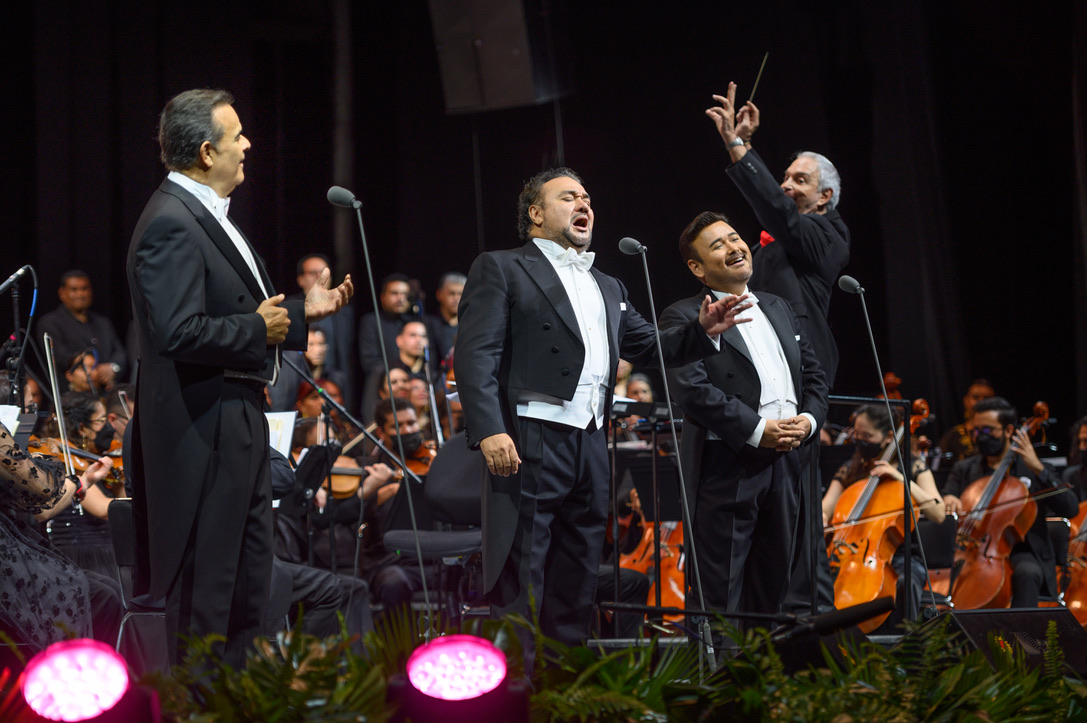 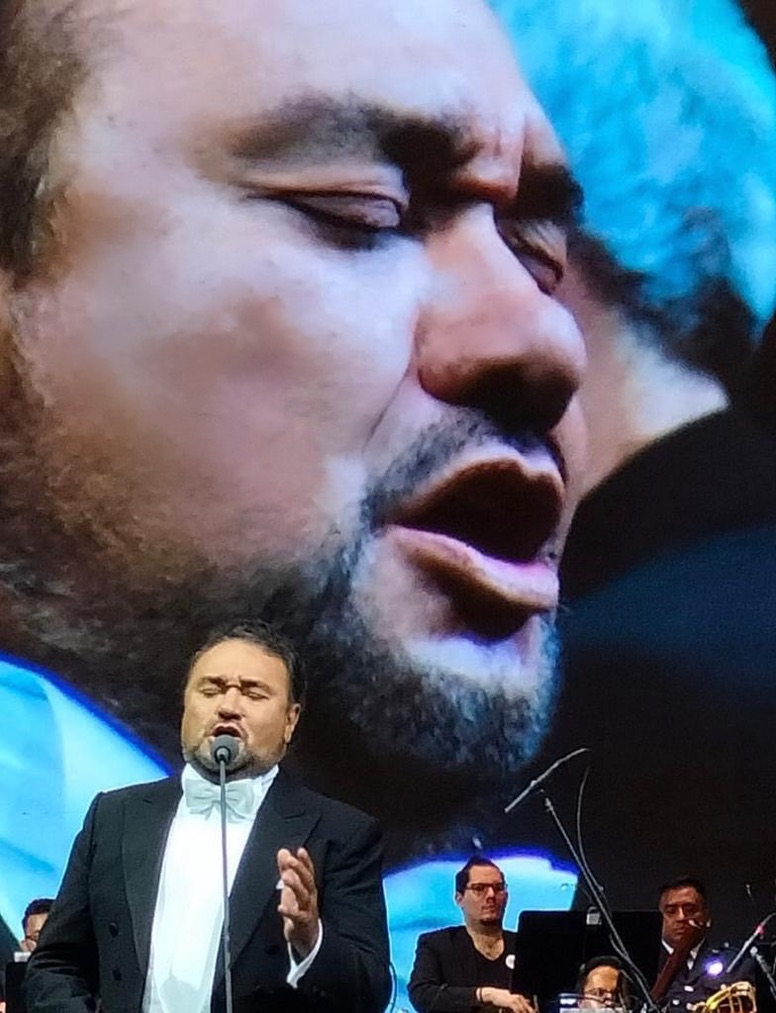 Ramón Vargas: “This pandemic could wipe out a generation of singers”.

ABC Seville. He has been Tito, Alfredo, the Duke of Mantua, Count Almaviva or Werther, all heroes of the great operas of history. Ramón Vargas, despite being a lyrical figure, still remembers his beginnings in the children’s choir of the Basilica of Our Lady of Guadalupe, and says it was …