Ramón Vargas is one of the leading tenors of our time and among the most sought-after worldwide. Born in Mexico City, he studied at the Cardenal Miranda Institute of his hometown, with Antonio Lopez and Ricardo Sanchez. After winning the Carlo Morelli National Vocal Competition, he made his debut in Haydn’s Lo Speziale in Monterrey, Mexico.

His breakthrough came when the Mexican conductor Eduardo Mata hired him to sing Fenton in Verdi’s Falstaff, and later Don Ottavio in Mozart’s Don Giovanni. After winning the Enrico Caruso Tenor Competition of Milan in 1986, he moved to Austria, where he completed his vocal studies at the Wiener Staatsoper Opera Studio Program, under the guidance of Leo Müller. Then he made his European debut in Luzerner Theater in 1988 as Edgardo in Lucia di Lammermoor by Gaetano Donizetti. In 1990, he met the renowned teacher Rodolfo Celletti in Milan, who became his vocal coach. Ramón Vargas’ Metropolitan Opera debut took place in 1992, singing Edgardo while substituting Luciano Pavarotti in Lucia di Lammermoor opposite June Anderson. This was soon followed by a debut on the stage of La Scala, in 1993, where he sang Fenton in Strehler’s new production celebrating the centenary of Falstaff, conducted by Riccardo Muti. He now regularly performs at all the major opera houses around the world to great acclaim:

In addition to his operatic career, he is also an accomplished concert singer, with an extensive repertoire ranging from Italian classical songs, romantic German Lieder, and melodies by French, Mexican, and Spanish composers from the 19th and 20th centuries. In 1998 he gave a memorable recital at La Scala and his renditions of popular Mexican songs have been met with enthusiasm at massive concerts across Europe and Mexico. He was awarded the Lauri Volpi Award for the Best Opera Singer during the 1993 Italian season, and in 1995 Italian critics were unanimous in decorating him with the Gino Tani Award for the Arts. In 2000, British Opera Now declared Ramón Vargas Artist of the Year. Since 1999, Austrian Festspiele magazine has awarded him among the best tenors in the world. In 2001, he received the ECHO Klassik – Singer of the Year Award from the German Phono Academy. In 2005 he was given the Puccini Award by the Puccini  Foundation.

In Guadalajara, Mexico he was awarded the Moncayo Award in 2015. In Martina Franca, Italia Mr.Vargas received the Rodolfo Celletti Award in 2017, and soon after the Opera News Award in New York 2018. In  2020 he traveled back to Mexico, where he received the Ortiz Tirado Award in Sonora.

Soon he will perform Riccardo in Un Ballo in Maschera at the Teatro de la Maestranza in Seville, he will make his debut at the Royal Opera of Wallonie in Liège with the opera I Lombardi, Tosca at the Greek National Opera and La Gioconda at the Capitol Theater in Toulouse.

1970
Ramón Vargas began his musical training as a soloist in the Children's Choir of the Basilica of Guadalupe, in Mexico City, and continued his studies at the Cardenal Miranda Institute of Music and Art. He studied vocal technique with the teachers Antonio López and Ricardo Sánchez.
1970
1982
After winning the Concurso Nacional de Canto Carlo Morelli made his debut in Haydn's opera Lo Speziale in Monterrey, Mexico. The following year he sang his first leading roles at the Teatro de Bellas Artes, Fenton in Verdi's Falstaff and Don Ottavio in Mozart's Don Giovanni.
1982 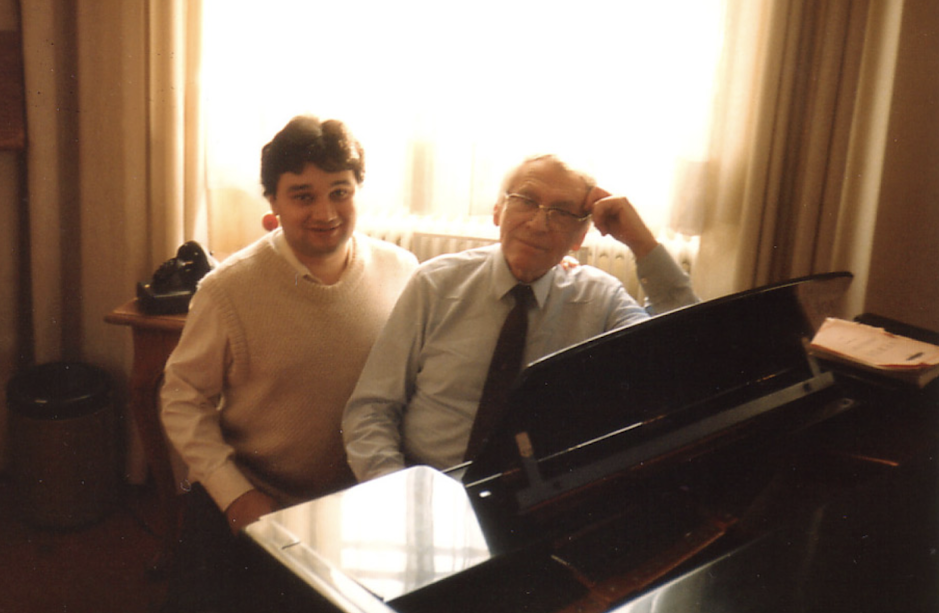 1986
He wins the Enrico Caruso Competition for tenors in Milan and moves to Vienna where he continues his opera studies at the Young Artist Program of the Wiener Staatsoper with Leo Müller.
1986

1988
Signs his first contract in Europe as a member of the Lucerne Theater Company in Switzerland. In 1990 he makes his Italian debut in the opera Zaira at the Bellini Festival in Catania and the following year at the Teatro Comunale in Bologna as Amenophis in Rossini's opera Moses.
1988 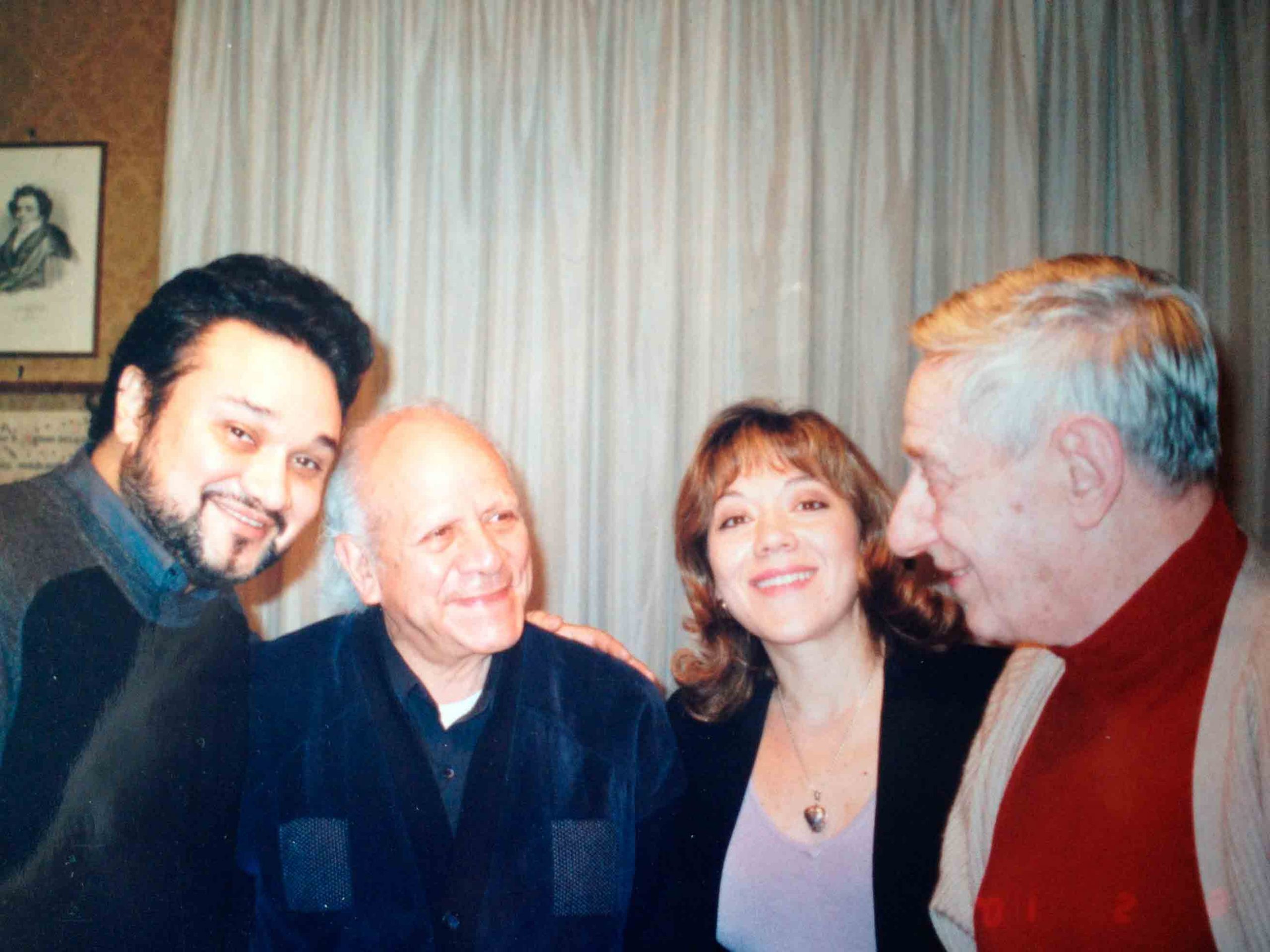 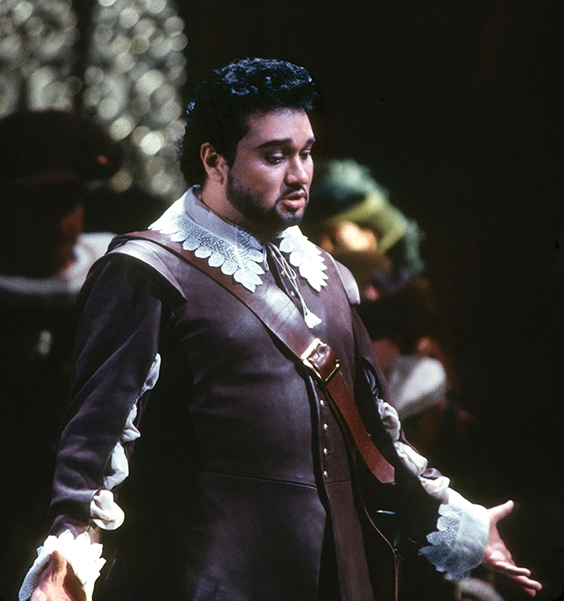 1992
In the 1992-93 season he made three remarkable debuts, the first at the Wiener Staatsoper with The Barber of Seville, the second at the Metropolitan in New York he sang Edgardo from Lucia de Lammermoor replacing Luciano Pavarotti and finally at the Teatro alla Scala in Milan he sang the role of Fenton, on the occasion of the centenary of Falstaff, conducted by Riccardo Muti.
1992
1993
He receives the Lauri-Volpi Prize for the best singer and the Premio Internazionale Gino Tani per le Arti dello Spettacolo granted by music critics
1993

1993
He recorded his first album with the Swiss label Claves: 'Rossini/Donizetti Opera Arias'.
1993 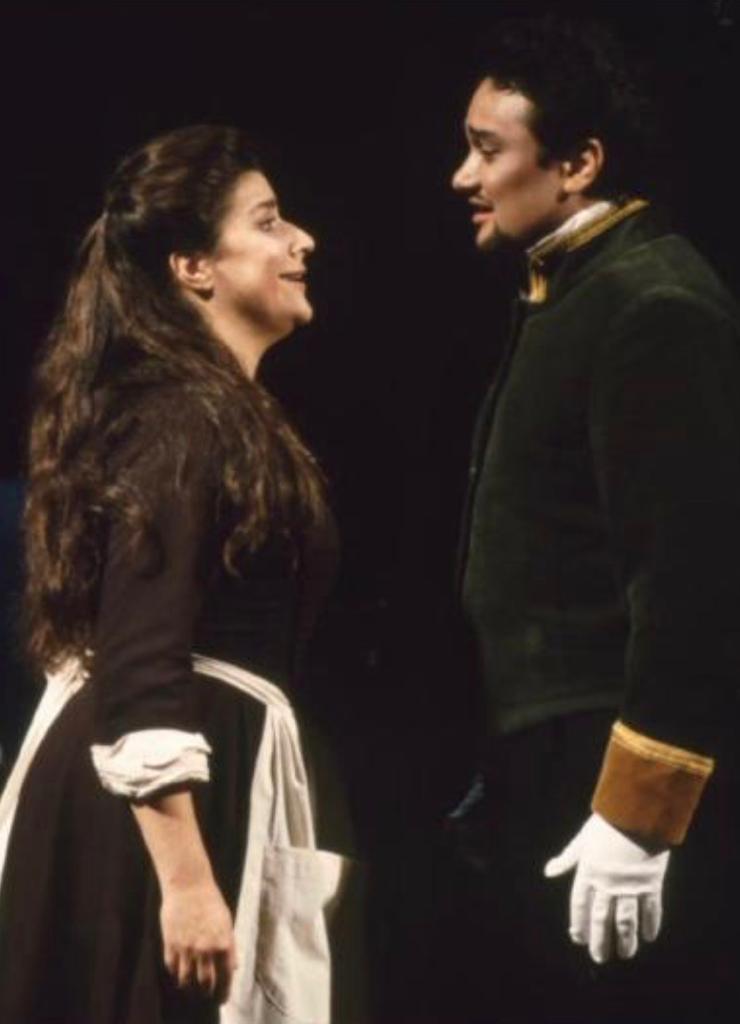 1997
He participates in the first performance of Rossini's opera La Cenerentola at the Metropolitan Opera, with mezzo-soprano Cecilia Bartoli under the musical direction of James Levine.
1997 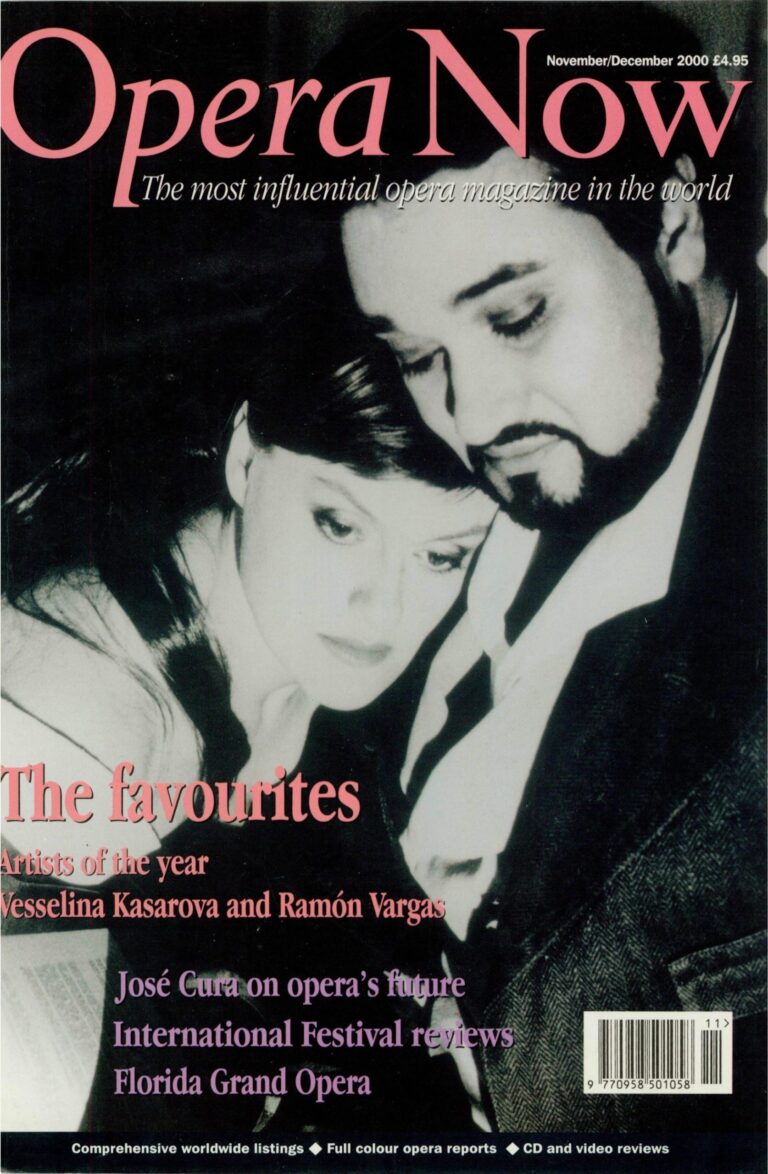 2000
Ramón Vargas receives the award as The Artist of the Year, granted by Opera Now magazine.
2000 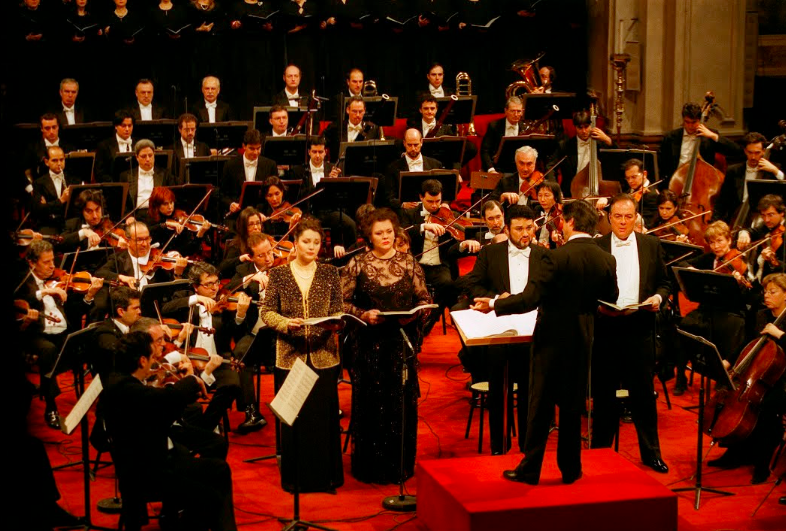 2001
He participated in the tribute to Giuseppe Verdi on the occasion of his death centenary, performing his Requiem under the baton of maestro Riccardo Muti in Milan.
2001
2001
Receives the ECHO Klassik award, the singer of the year by the German Phono Academy.
2001 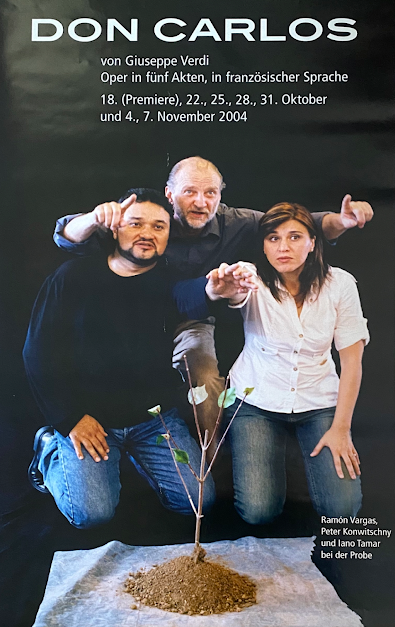 2004
He plays Don Carlo in Verdi's opera of the same name at the Wiener Staatsoper under the direction of Bertrand de Billy and stage direction by Peter Konwitschny.
2004 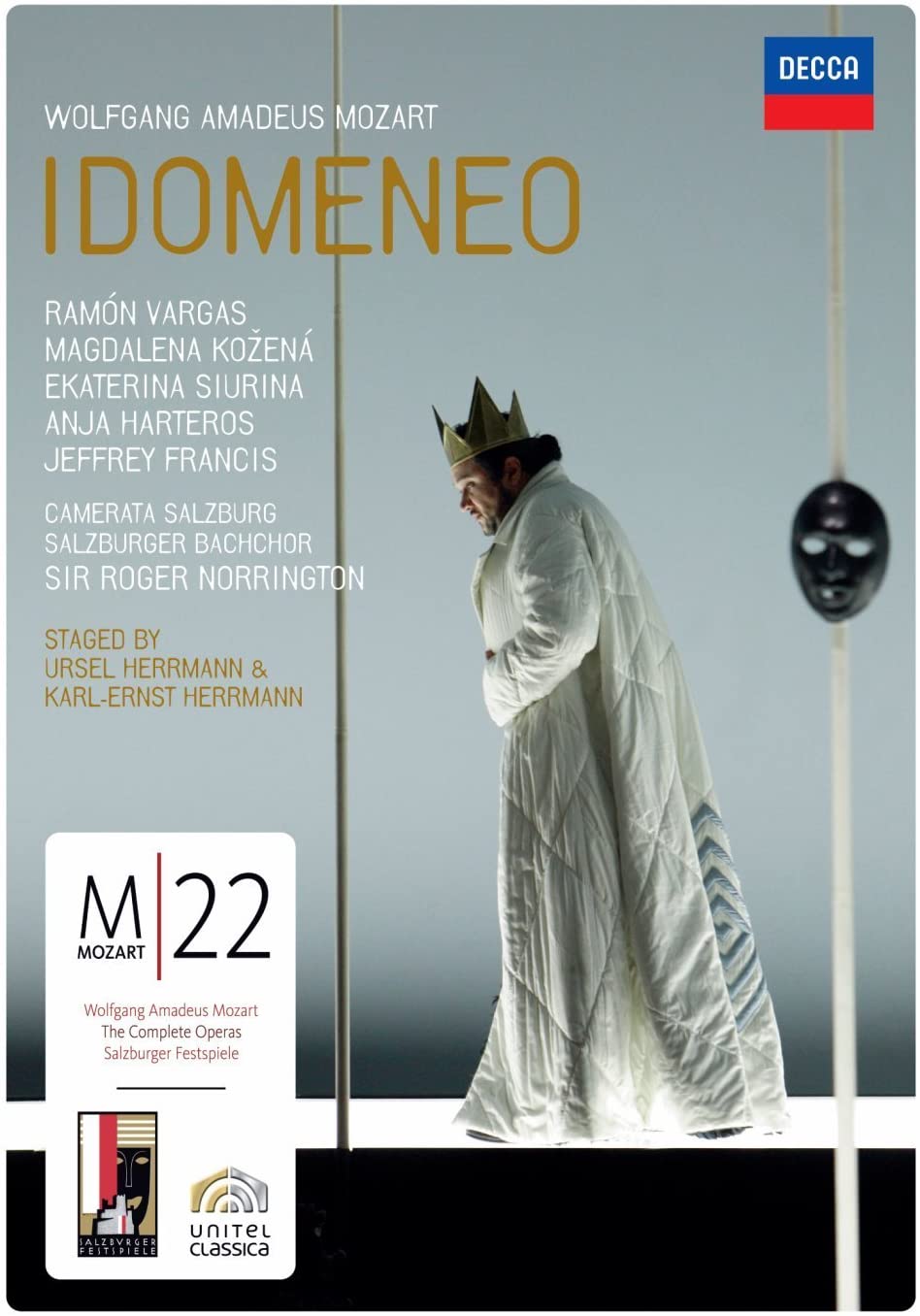 2006
In the celebrations of the 250th anniversary of Mozart's birth, he participates as Idomeneo in the Salzburg International Festival.
2006 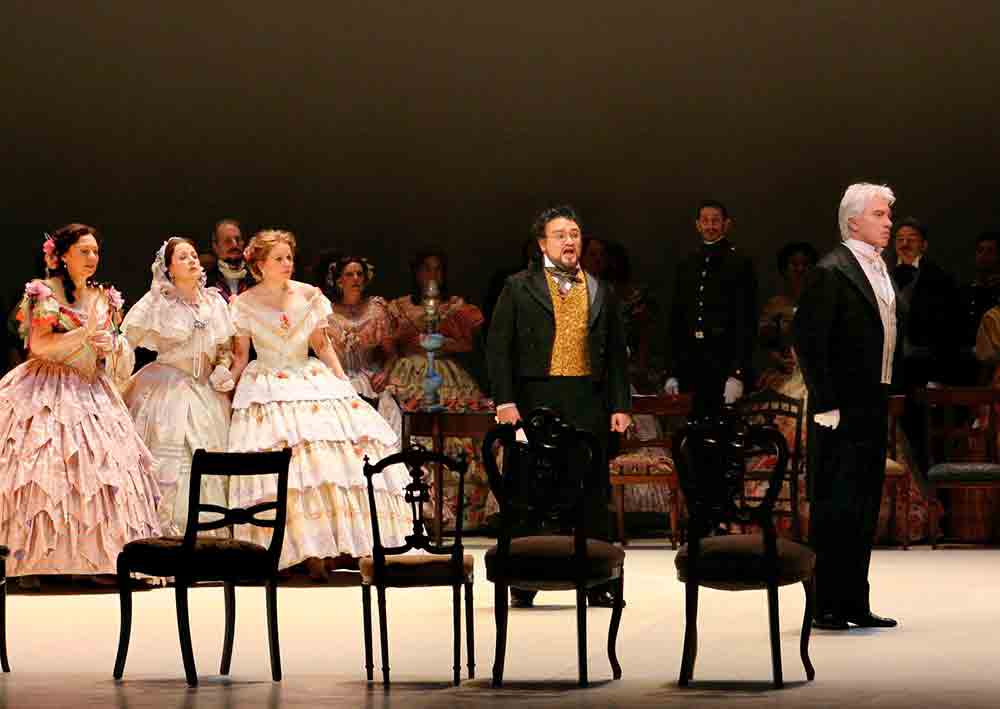 2007
He participates as Lensky, one of his favorite roles, in Tchaikovsky's opera Eugene Onegin at the Met with Dmitri Hvorostovsky and Reneé Fleming under the baton of Valery Gergiev.
2007 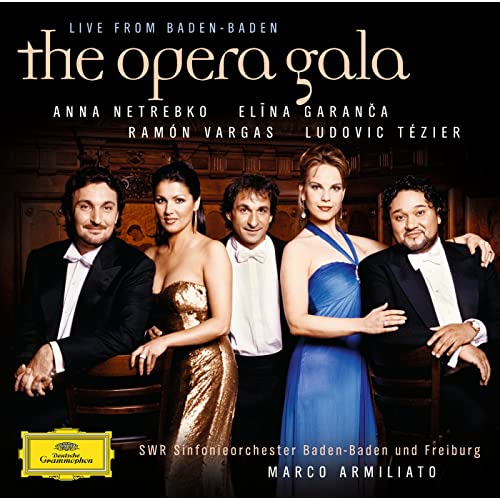 2007
He participates in the legendary concert The Opera Gala in Baden Baden together with Anna Netrebko, Elina Garanca and Ludovic Tezier.
2007

2008
He is awarded the title of Kamersänger by the Wiener Staatsoper.
2008 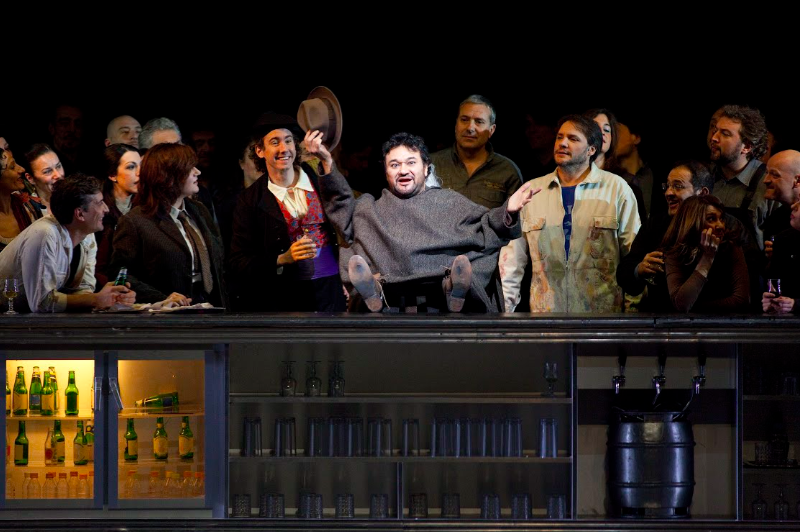 2012
He plays the lead role in the opera The Tales of Hoffmann by Offenbach in Robert Carsen's production at the Teatro alla Scala in Milan.
2012 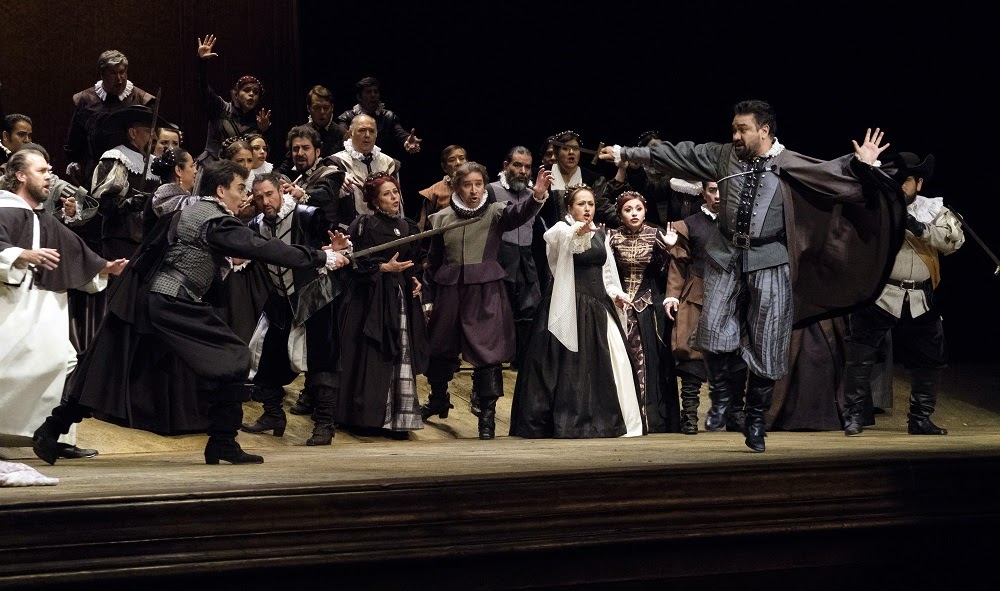 2016
Returns as Edgardo in the opera Lucia de Lammermoor at the Teatro del Bicentenario in Leon Guanajuato, Mexico.
2016

2016
He sings with the Paris Opera, Hoffmann from the opera The Tales of Hoffmann by Offenbach.
2016 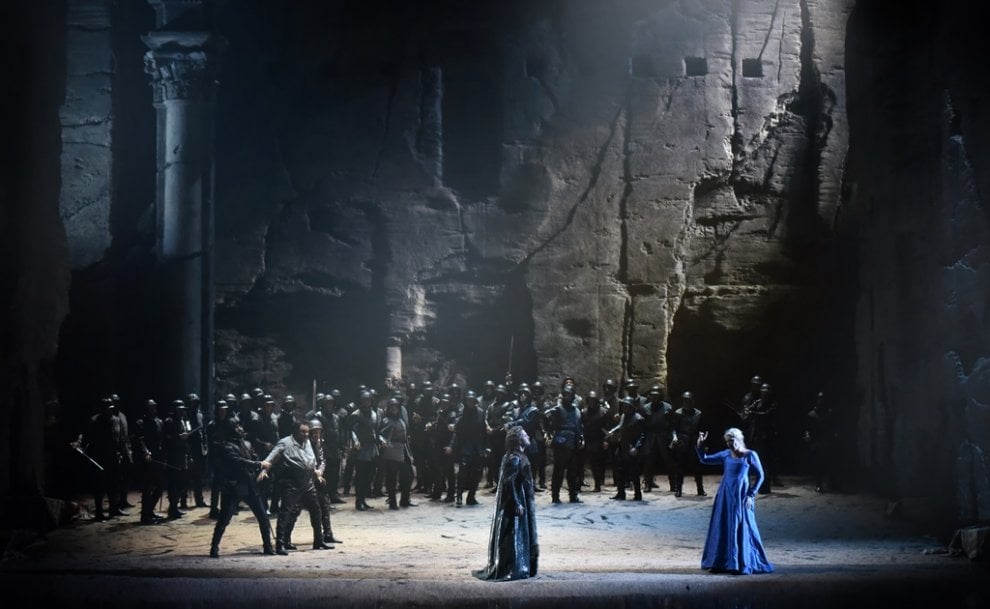 2017
During the Verdian Festival of Parma she sings Jerusalem in a formidable production by Hugo de Ana.
2017 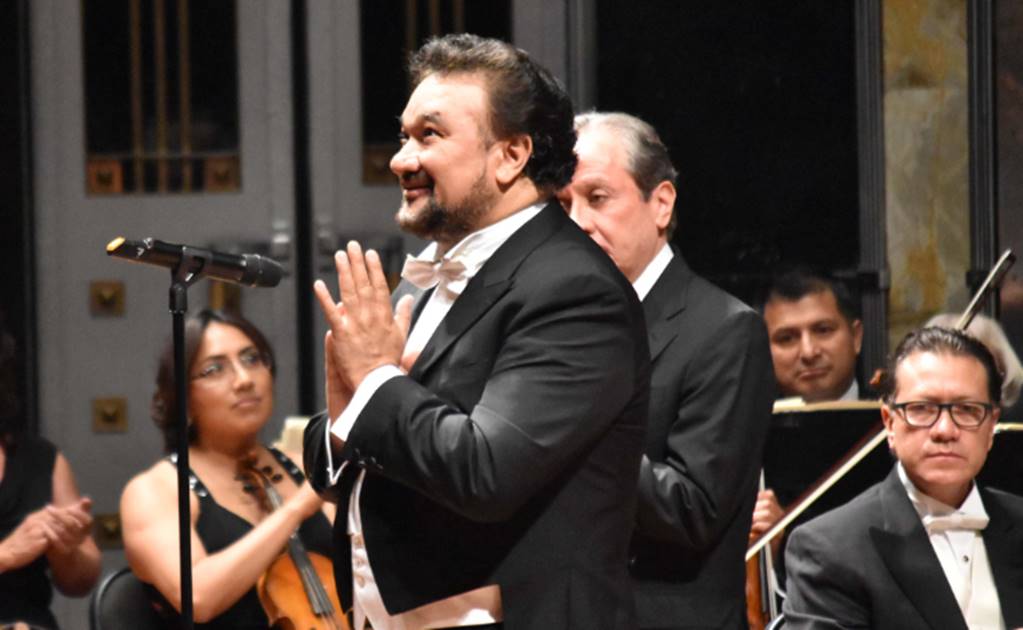 2018
Celebrates its 35th anniversary of its debut at the Teatro de Bellas Artes in Mexico City.
2018 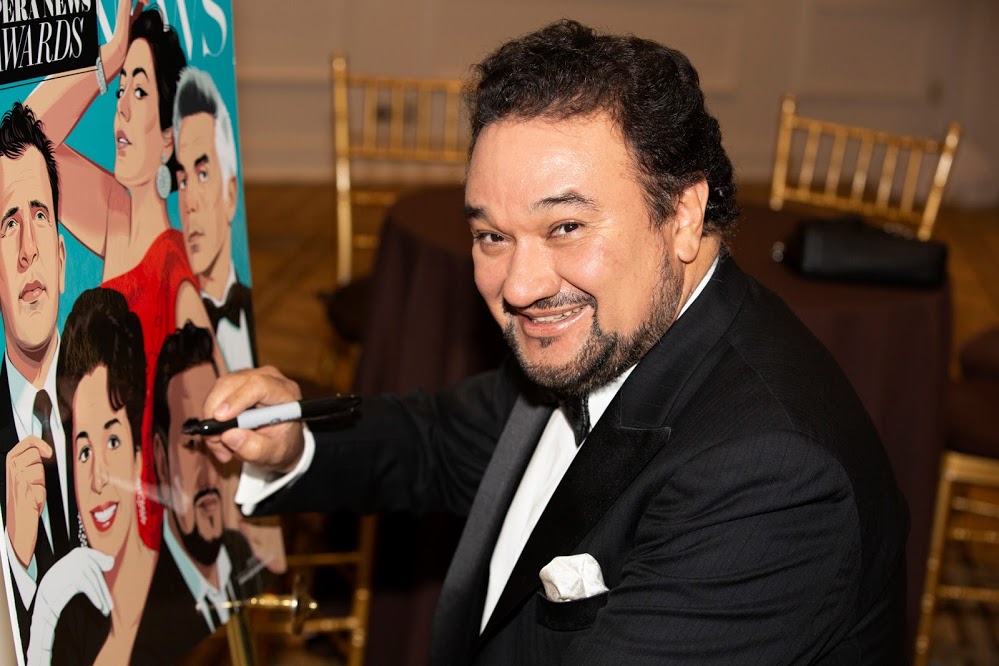 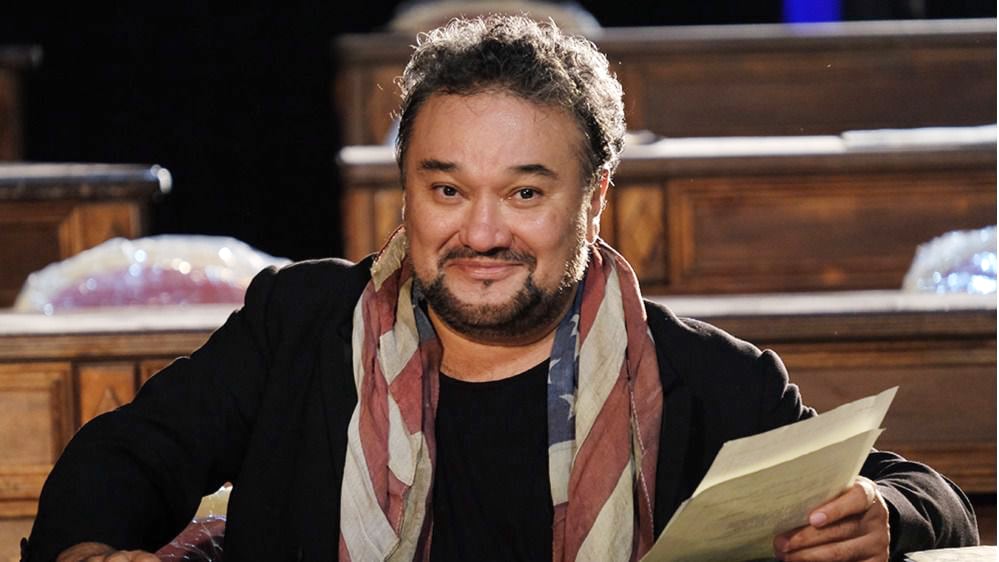 2020
He returns to the Teatro Real with Un Ballo in Maschera. © Lou Valérie Dubuis
2020